Established more than 100 years ago, the Eigashima distillery concentrates mainly on the production of sake and shochu.

In 1984, however, they began making whiskey known as White Oak. In the following years, the distillery produced only mixing Whiskey until 2007, when it began the production of single malts.
The distillery is unusual as it only produces whiskey a month a year. For this production is imported barley and selected malt from Scotland and the same water used for the production of their sake and shochu is used.
Eigashima prides himself on following ancient traditions. Its long history is very fascinating to anyone interested in the rich history of Japan. 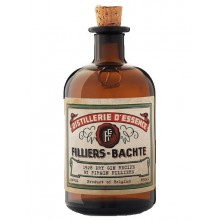