In 1984, the world's first single barrel bourbon to be marketed commercially was released under the label, "Blanton's Single Barrel Bourbon."
Named in honor of Col. Albert B. Blanton, a man who spent a lifetime preserving the tradition of handcrafted bourbon. 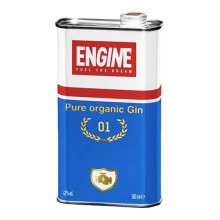 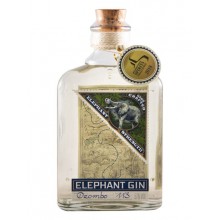