Deanston is housed in a former cotton mill in situated in the Highlands. It lies close to the town of Doune, southwest of Perth.

In 1966, the buildings were converted into a distillery, partly due to the plentiful supply of water from the river and the cool humid conditions of the weaving shed perfect for ageing fine malt whisky.

Deanston’s style is one of purity emanating from the river on whose banks the distillery lies. Analysis of the Teith’s soft waters found it was perfect for malt production. It flows from feeder streams high in the Trossachs, through granite and peat beds, and is considered one of the purest rivers in Scotland. 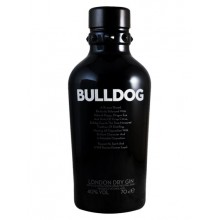