Caol Ila is the Gaelic name for the Sound Sound of Islay, which separates the island of Jura into one of the most remote and beautiful parts of the west coast of Scotland.

The distillery is situated on the shores of the strait, a site originally chosen in 1846, partly because of the clean water of Loch Nam Ban, which is still its main supply. Well-known whiskey writer Michael Jackson calls Caol Ila "a wonderful appetizer." When we smelt the glass, we felt its smoky aromas and the sea, which will remind us of a time not long ago when fishing and peat were part of the traditional occupations in this land. Few made a living cutting peat on the island, but the old traditions are present in the skills of the distillery workers and the ingredients that are still used in Caol Ila. 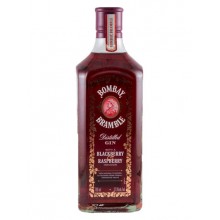 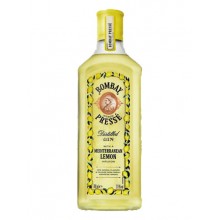