A Crest was originally the emblem of a Knight. In Scotland the King's Crest has always been the mark of the utmost distinction.

Kings Crest is available in four qualities: a 5 year old, 12 year old, 18 year old, 25 year old and 30 year old blend, using only the finest single malts and grain whiskies aged in casks of seasoned oak. It is produced in limited quantities using traditional methods. But the secret, like the King's Crest itself, goes back to a time when whisky was truly the stuff of heroes and the water of life, a time in Scotland's history when legends were born in the swirling mists and rushing waters of the Highlands. 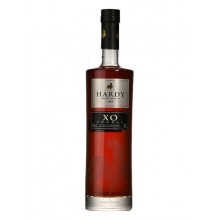