Production began in 1993 at the facility located at Polmos Żyrardów, Poland.

The facility was constructed in 1910 and was originally known as the 'Distillery and Rectification of Spirit and Vodka’.
In 2001, the factory in Poland was privatized with Millennium LLC being the main shareholder. In 2002 40% of Millennium was acquired by the luxury group LVMH and in April 2005 this stake was raised to 100%.
In 2015, Belvedere Vodka was chosen to be the official vodka brand of the 24th James Bond film, Spectre. 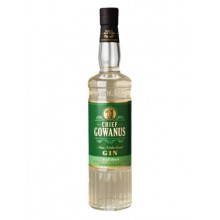 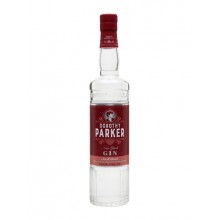