Macchu Pisco was founded in 2006 by Melanie Asher and her sister Lizzie.

Together the two have crafted an entirely new experience for discerning drinkers when they introduced this sublime spirit of Peru to the United States, Europe and Beyond.
There are several theories about where the name Pisco comes from, but its origins are undeniably Peruvian. Some historians say it got its name by the port from which it was shipped.
Pisco means bird in Quenchua, the language of the Incas.
Old settlers stored alcoholic drinks in containers called Piskos, which were later also used by Spaniards. Over time, the spirit adopted the name of the container. 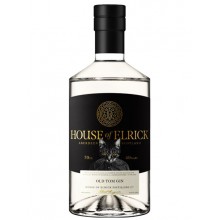