Matusalem & Company was founded in 1872 in Santiago de Cubato.

Two Spanish settlers, Benjamin and Eduardo Camp sail from Spain to Cuba with the intention of establishing a rum distillery. In 1872, the brothers, along with their partner Evaristo Álvarez, establish the Matusalem brand in Santiago de Cuba using a closely guarded secret formula. They combine their skills and expertise in the distillation and blending principles of the Solera system, which was originally developed to produce Spain’s famed wine, sherries, brandies, and cognacs.
The name “Matusalem” is chosen to impart to connoisseurs a sense of the ageing process necessary to achieve the rum’s unique flavors. Methuselah is the Old Testament patriarch who is said to have lived for 969 years.
Today, Matusalem Rum is produced in the Dominican Republic, whose soils and climate create the highest quality sugar cane which is used in the family’s secret formula, under the watchful eyes of the master blenders.
These master blenders are all descendants of the founders, and are faithfully committed to maintaining the centuries old technique of Solera blending.
In the Solera blending process, various mature aged Caribbean rums are carefully blended with more exuberant rums to create exceptionally smooth, unique blends.
These rums are still produced in the Cuban tradition of limited quantities, under the same exacting standards established by the brand's founders over a century ago. 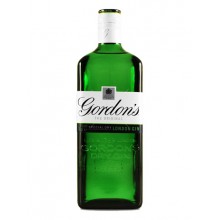 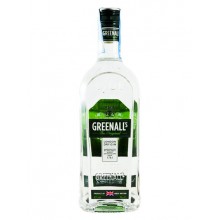