The Arechabala family founded a distillery in Cardenas, Cuba in 1878.

Later renamed Jose Arechabala S.A., the company created the Havana Club brand in 1934, and sold rum under that name in both Cuba and the United States.
The company was nationalized by the Castro government in 1960.
The Cuban government sold rum abroad under the Havana Club name beginning in 1972, focusing primarily on the Soviet Union and Eastern Europe.
The company was considered a "national jewel" by the Cuban government, and in 1977 manufacturing was moved to a new plant in Santa Cruz del Norte.
In 1994, Bacardi began producing rum under the Havana Club name in Cataño, Puerto Rico using a recipe given to them by Arechabala family members. 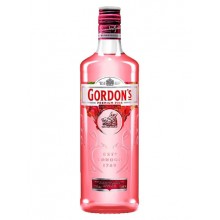