The story of Johnnie Walker begins - naturally enough - with the man who gave our whisky his name.

The year was 1819 and John Walker’s father had just died. A tough start for a humble farm lad, you might think, but there was always something special about John. A glint in his eye, a fire in his belly, a spring in his step perhaps.

Nobody knows precisely how long people have been distilling alcohol, but it seems likely that the practice is at least four thousand years old.

By the 12th Century, it had made its way to Europe. The earliest written evidence of distillation in Scotland is from the 15th Century, with an order from the king in 1494 for enough malt to make five hundred bottles of aqua vitae, Latin for 'the water of life'. 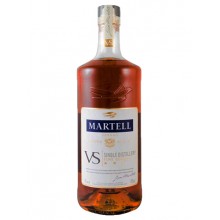 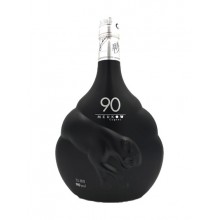 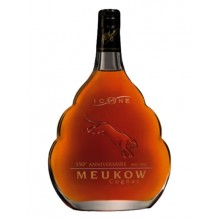 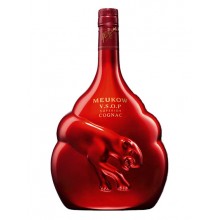